Camerer: I went to college at Johns Hopkins, and I started studying math and physics because I was good at math. I also studied psychology, but it didn’t have enough math. It was like the three little bears. Physics didn’t have people. Psychology had no math. And economics is kind of a mixture.

And then I went to the University of Chicago—the Booth School for a PhD. And Booth is sort of a high church in belief that people are quite rational. ‘Market’s good, government’s bad.’ I think that’s a useful point of view, but it’s kind of a simplification.

That led me to behavioral economics, which is kind of the antidote or the opposite view.

(WiN): What is your definition of neuroeconomics?

Camerer: Neuroeconomics is trying to understand the basic biological mechanisms that generate choice. A useful framework that people use is due to David Marr. The first level is the wire adaptive level. And then in the middle is what he called the algorithmic level, which is a kind of an equation. And then below that is the mechanistic level.

Most economic theory is at sort of an algorithmic level. So how are people deciding, out of a big sea of goods, what to buy, or who to trust, or how to play a -theoretic- game?

(WiN): Why is the Wharton Neuroscience Initiative relevant to you?

Camerer: I used to work at Wharton from 1983 to 1991. I always liked the business school environment because business students want to know, “how can I be professionally successful in a company based on what you can teach me?” It forces you to be very practical. I always thought that an element of neuroeconomics would really flourish in professional schools, particularly in business schools, which tend to take whatever is useful from whatever discipline. So (in) the faculty here in marketing for example, there are people from statistics, from psychology, and now from neuroscience.

Camerer: I would say model free and model based. Model free basically means that you’re doing something because it worked before. Like, you go from here to the airport in a particular way. It’s not because you looked at your phone, and your phone gave you all these alternative paths and you picked the best ones. That would be model based.

(WiN): What can the average business person with limited exposure to neuroscience take away from neuroeconomics?

Camerer: I would distinguish two kinds of clients. One is a sharp Wharton MBA, maybe working in a somewhat technical field, who would like to read some books every five years and say, “is there something new and unknown about the brain that should change how I form teams” or “how I lead my company?” I think you can learn a lot about things like that.

The other level is something more like a company. I think it’s just a question of whether there is a match between what we know from neuroscience and what we can learn moving forward from a well-designed experiment. And, whether that helps answer a business question of the form, if I do x differently, will our business do better?

(WiN): Where do you think the future of neuroeconomics lies?

Camerer: I think there is a kind of dialogue. Basically we take money from grants and time and alchemy, and transform that into science. Companies are trying to take science and make it into money. And so, there’s this kind of symbiosis where not all the questions that they are interested in in business are things that are scientifically interesting at the moment.

And some of them are kind of ethically-charged, like I don’t want to use neuroscience to help tobacco companies get poor people in China to smoke tobacco! But, there are other things which really are kind of a win-win. Like, for example, personalized recommendations. If we can learn something about what a person really likes at the basic level of the brain, then we can tell Google or Amazon how to recommend books better. That’s an improved customer experience. 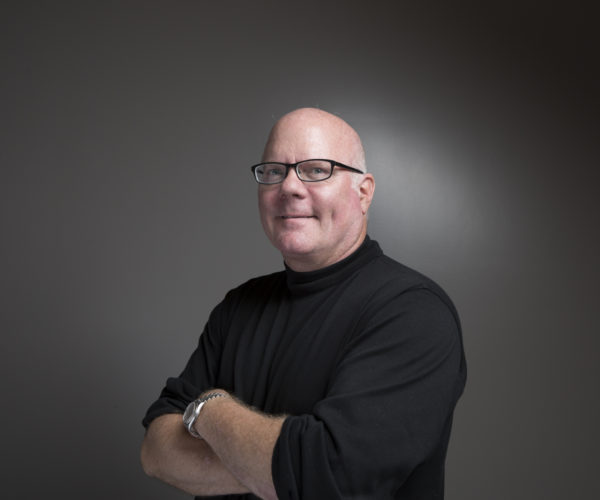 The Robert Kirby Professor of Behavioral Economics at the California Institute of Technology and Distinguished Senior Fellow, Wharton Neuroscience Initiative