(WiN): Can you talk a little bit about your background? What brought you
to being in your PhD program?

Lee: I did my undergraduate degree at Washington University in St. Louis where I graduated with a degree in psychology. I didn’t really do much else. I graduated college in three years without much research experience and it’s usually difficult to apply for grad school without some experience as a research assistant or something.

So I sent out some emails to the grad school PIs that I applied for, and Joe Kable (Penn psychology professor) replied and said, “yes we have one position available for a research assistantship for one year.” So I said “great!” and that’s why I came to Penn.

I started working in a variety of things. My home department is in psychology here and then I’m doing a joint PhD in psychology and marketing. And then I’m also doing a dual masters degree in statistics. So I’ve been taking a lot of classes. And the funny thing is, none of those departments have the name neuroscience on it, which is in fact most of what I do. So those would be my four areas: psychology, statistics, neuroscience, and marketing.

(WiN): You mentioned the joint PhD program between marketing and psychology, can you talk a little bit about how you found that, how it works and why you decided to pursue it?

Lee: I initially found it thanks to Joe Kable. It seemed like something I wanted; which was to get an understanding of what I’m studying from various disciplines.

But my intention was not to apply to the marketing job market necessarily. I really wanted to see how a more applied field tackles and understands the topics that psychology and neuroscience deals with. There has been a lot of consumer neuroscience research that’s been trying to incorporate these two and I wanted to see what advancements have been made.

(WiN): What would you say are your research interests?

Lee: I think many people would jokingly call me a methodologist. I’m quite methods-oriented in that I’m always interested in the question, “how can we make things better?” I’m not quite like the other neuroscientists in that I’m not particularly interested in understanding the brain for its own sake. I’m more interested in how it can help us predict human behavior, and potentially how it can help us modify human behavior for good. So in that sense I’m more interested in using brain data and behavioral data and combining the two to make predictions and descriptions.

(WiN): What are you currently working on?

Lee: Currently I’m working on a project that’s kind of haughtily named as “Neural Currency.” The basic idea is to investigate whether there is a common neural circuit that we can use to make any kind of value-based decisions. Whether you are buying an apple, an orange, an iPad, or anything. The question is twofold: 1) is there some fundamental neural computation in the brain that we use for value judgments across a variety of contexts, and 2) can we extract those computations to predict people’s choices?

Lee: It would have to be neural currency. I think it has an intuitive ring to it that conveys nicely the theoretical underpinnings as well. It conveys the idea of some underlying computational unit in the brain.

(WiN): What concept has been most influential to your thinking or practice?

What’s the difference between what’s outside your skin and what’s inside your skin? What makes your heart beat not a behavior? And if you expand that concept, behavior encapsulates anything you do, whether voluntary or not, whether its inside you or not.

And that really puts neural signatures or neural activation in the realm of behavior, or expanded behavior. And that makes us think that there are two ways in which neuroscience can be helpful to marketing and psychology. One is that we understand the brain and the understanding helps more applied fields by providing substantive knowledge. Another way is we simply treat these neural measurements like any behavioral measurement we’ve been using so far, like questionnaires. So it’s almost like we are now exposed to a greater variety of behaviors. 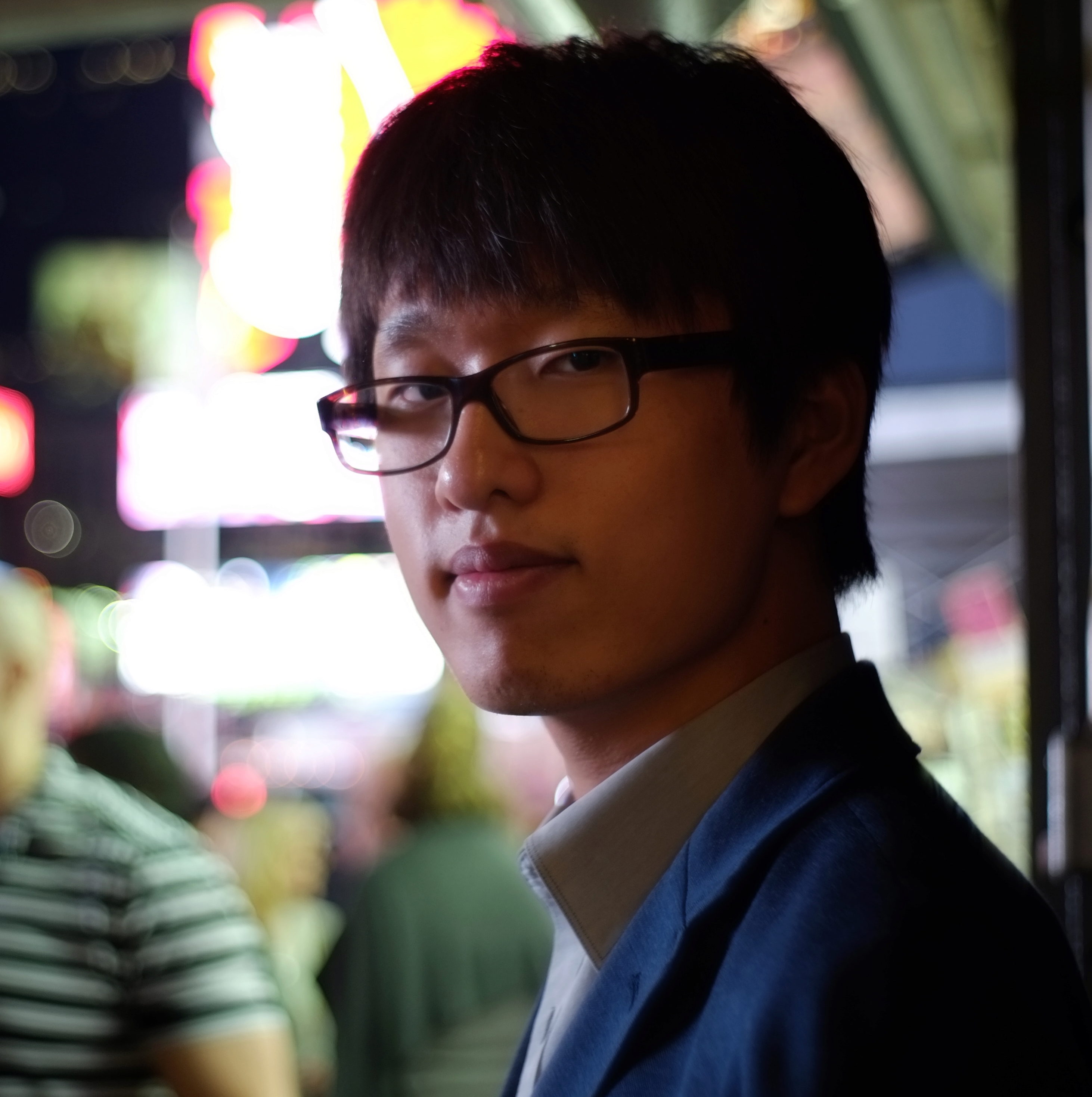