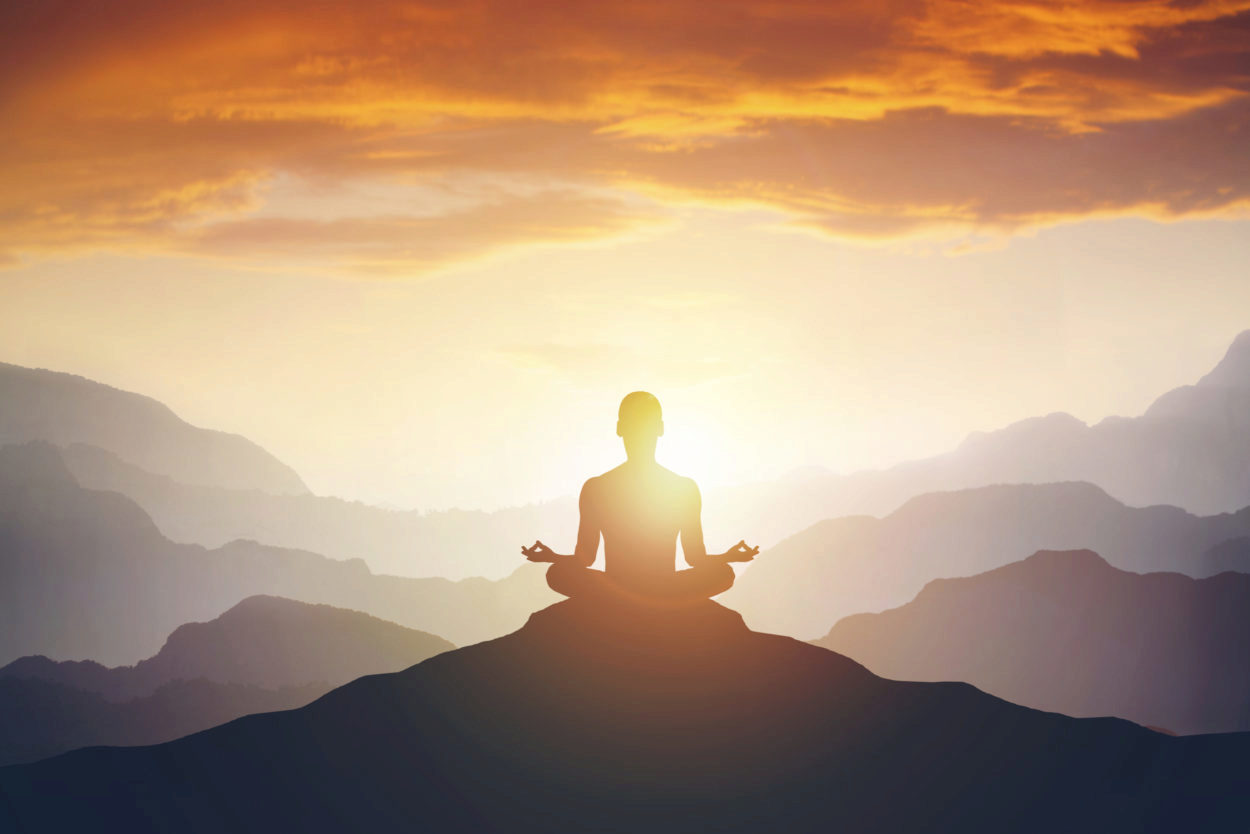 In July 2018, twelve Thai boys and their soccer coach were trapped for more than two weeks in a flooded cave during a trip intended to last just an afternoon. The complexity of the rescue attracted global attention and an international team of experts gathered to tackle the predicament. When the first group of British divers finally discovered the victims, they were amazed to find that the boys and their coach were sitting in the dark, meditating. All of them came out alive. According to CNBC, the coach had spent a decade as a Buddhist monk.

So what exactly is meditation? It is a mental exercise that uses techniques such as breath pacing to raise external or internal awareness with the purposes of relaxing the body and relieving the mind. Some common styles of meditation include yoga, tai chi, and mindfulness meditation. The focus of this article is mindfulness meditation because it has attracted great interest not only in the Western world but also among neuroscientists.

Mindfulness is at the heart of Buddhist practices. The Sanskrit word for mindfulness, smriti fमृित, means ‘remember.’ Therefore, mindfulness can be defined as, “remembering to come back to the present moment” (Hanh, 1998).

“I like to think of mindfulness simply as the art of conscious living. You don’t have to be a Buddhist or a yogi to practice it… It is simply a practical way to be more in touch with the fullness of your being through a systematic process of self-observation, self-inquiry, and mindful action.”

Effects of Mindfulness Meditation on the Brain

Mindfulness meditation has received the most attention in neuroscience research over the past two decades. Behavioral studies suggest that mindfulness mediation provides beneficial effects on a number of cognitive domains, including attention, memory, executive function, and cognitive flexibility. Additionally, these effects have been found in multiple brain regions, including the cerebral cortex, subcortical grey and white matter, brain stem and cerebellum. This finding is unsurprising because mindfulness practices do involve multiple aspects of mental function.

Mindfulness meditation influences our ability to concentrate, strengthen our emotion regulation skills, and enhance our self-awareness. In a meta-analysis study, Tang and colleagues (2015) propose a tentative model that explains the mechanisms and stages of how mindfulness meditation impacts self-regulation.

They suggest that better attention control is related to increase in ACC and OFC activation in experienced meditators, so these people may make more conscious decisions and pay more attention during action execution. In addition, people reported lower intensity and frequency of negative emotions and improved positive mood states after practicing mindfulness meditation. This might indicate that they are more successful at dealing with negative emotions. Interestingly, areas of the medial PFC and posterior cingulate cortex (PCC) show high activity during rest, mind wandering, and theory of mind, but they showed relatively little activity in meditators. One study reported an uncoupling of the right insula and medial PFC and increased connectivity of the right insula with dorsolateral PFC regions in individuals after mindfulness training. This might indicate a shift in self-referential processing from an affective or subjective valuation towards more self-detached and objective analysis of interoceptive and exteroceptive sensory events after meditation.

Additionally, the cognitive benefits of mindfulness meditation require consistent practice over three stages of development. In the earliest stage, meditation beginners need to overcome habitual ways of internally reacting to one’s emotions and might therefore show greater prefrontal activation. In the second stage, practitioners face the challenge of mind wandering and exploit their mental efforts to overcome it. In the last stage, expert meditators rely less on conscious, prefrontal control. Rather, they might have automated an accepting stance towards their experience and can effortlessly deal with their mood states and events in their lives. To master all three stages is a goal that meditators should consider.

Furthermore, mindfulness meditation might actually slow down aging of the brain. In an inspiring study, Luders, Cherbuin, and Kurth (2015) compare the brains of long-term meditators with brains of non-meditators. They have a total of 100 subjects ranging from 24 to 77 years of age.

By correlating gray matter volume with age, they detect negative correlations within both groups of subjects, which, unsurprisingly, suggests that there is a decline in gray matter volume over time. However, they find that the slopes of the regression lines are steeper in non-meditators than in meditators: correlation coefficients in controls (r = −0.77) are higher than in meditators (r = −0.58). Moreover, group-by-age interaction is highly significant (p = 0.003). These results indicate that meditators generally have less age-related decline in gray matter compared to other people.

Based on the neural evidence, they propose several possible explanations for the age-defying effects of long-term meditation. First, engaging the brain in intense mental activities can stimulate dendritic branching (synaptogenesis). Over time, these micro-changes may increase gray matter and counteract the normal age-related decrease. Second, meditation may help with gray matter conservation over time (i.e., decelerate the rate of gray matter loss) by reducing stress levels, particularly in hippocampus, which is known to be vulnerable against stress, and hypothalamus, which is responsible for stress regulation. Third, tissue preservation might also be the result of better health in general. For example, meditators might have healthier eating and sleeping habits that improve their overall health condition and slow down gray matter loss. Although the specific mechanisms underlying their findings remain unclear, it is an interesting direction to conduct future research.

It is important to note that, although research on mindfulness meditation strongly implicates its effect on mood, brain mass, there are several limitations in current neuroscience research. Most studies have a very small sample size, which is not concerning if the impacts of meditation are extremely significant and consistent across individuals; however, it remains questionable whether any effects from a study of a handful of people are generalizable to the population. In addition, since this is a new field of research, most of the findings have not yet been replicated and future evidence is required to verify their reliability. Moreover, in longitudinal experiments in which participants need to keep practicing meditation over a period of time, selection bias may arise because the final analyses are conducted on those who actually made it through the entire experiment, and factors other than intended manipulation may explain experimental results. Those who were able to complete the experiment could be already predisposed to concentration techniques and mindfulness practices.

In the recent decades, exciting findings and potential concerns emerge as neuroscience research in mindfulness meditation grow in both scale and depth. Studies indicated that several brain regions that involve functions such as attention allocation, emotional regulation, and self- awareness exhibit activation patterns that differ in mindfulness meditators. One study also found that practitioners of mindfulness meditation have decelerated brain tissue loss as they age compared to non-meditators. Future research is needed to replicate and confirm these findings, and more importantly, explore the mechanisms underlying the impacts of meditation on our brain and mind.

If you are persuaded, try to practice meditation by simply setting aside 10 minutes in your busy day. Close your eyes and just breathe. Let your emotions come and go; your thoughts flow in and out. After all, the key of meditation is to be in the present, to live in the moment.

Kabat-Zinn, J. (1994). Wherever you go, there you are: Mindfulness meditation in everyday life. New York: Hyperion.

Feiyi Wang is a Psychology major and a Statistics minor (C’22) from Shanghai, China.